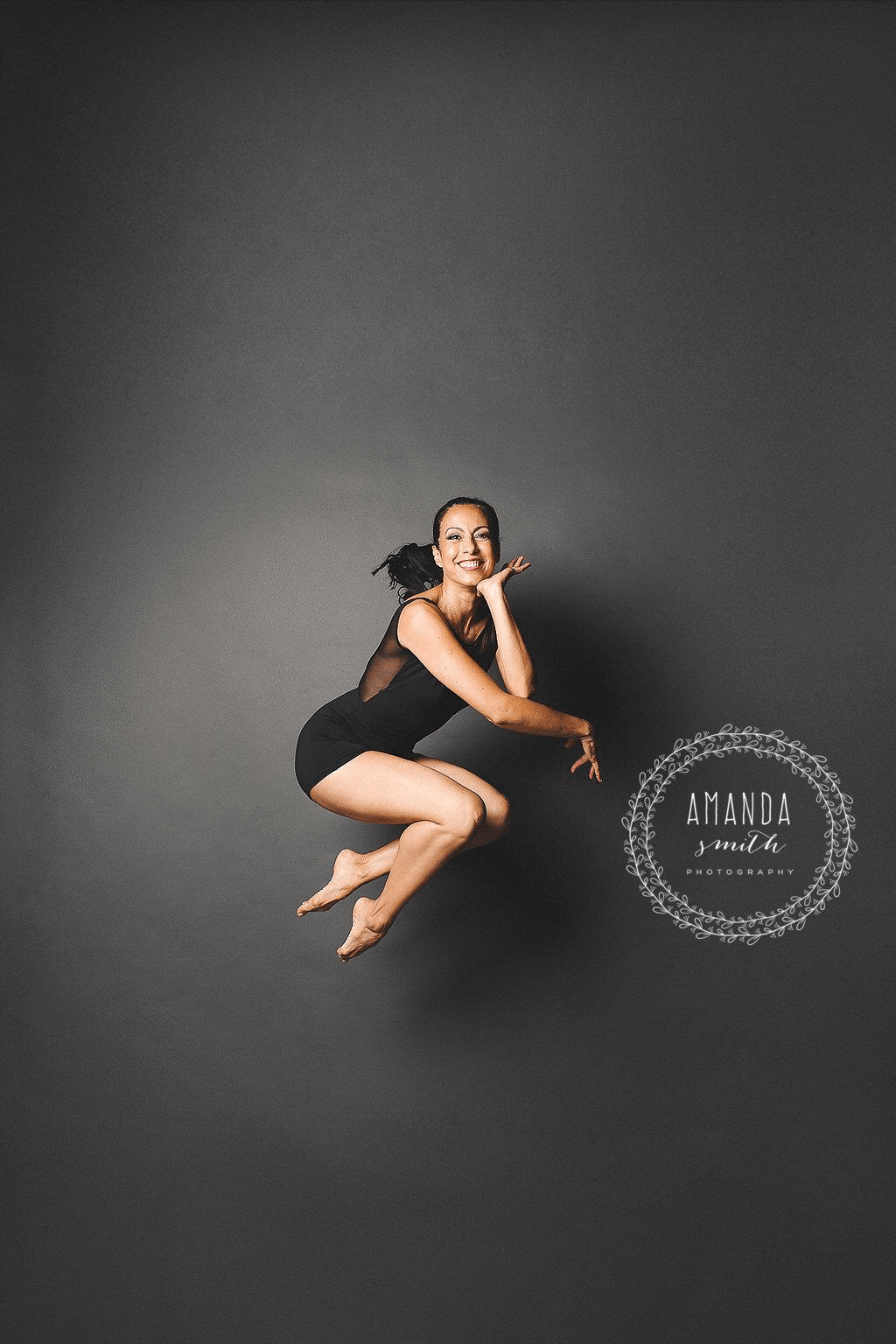 Choreography through Practice Based Research (PAR)
Ana Bolt Turrall’s mission as an artist and educator is to serve through the arts and build connections amongst people who have the desire to continue in a movement practice beyond their 40’s despite the ageism in our culture. Bolt-Turrall has experience working with movers of all ages and abilities. Her movement practice has been created around Anna Halprin’s idea that movement creates change and transform’s behavior. It offers the power to motivate a desire for exploration starting with the self. Bolt-Turrall’s goal is to empower these movers in the practice to tell their stories, and to voice their voices through physical explorations. She has witnessed the benefits of the movement exploration practice which includes several processes of investigation such as internal dialogues, self portrait and the Helix-effect improvisation exercises. The participants in this movement practice called ‘movers/dancers’ have enjoyed new discoveries and noticed remarkable body awareness. The exercises incorporated through the explorations for movement discovery have influenced the ability to empower confidence and creativity in these mature bodies who sometimes feel isolated, noncreative and forgotten. Sharing ideas and stories through movement, and using the body as the primary source for the articulation of internal dialogues through bodily expression have demonstrated the success of this practice as research called the “Bolt Movement & Theatre Project.” She is dedicated to empower and inspire dancers/movers who face the graces of aging through the discoveries of new movement generated by their own vessel-body which contains the beauty of wisdom. Bolt-Turrall will pursue this vision of sharing ideas and findings with older individuals who have the drive to continue dancing and have the desire to engage, inspire, transform and generate connections with others to keep on the exploration and excavation of the self alive. 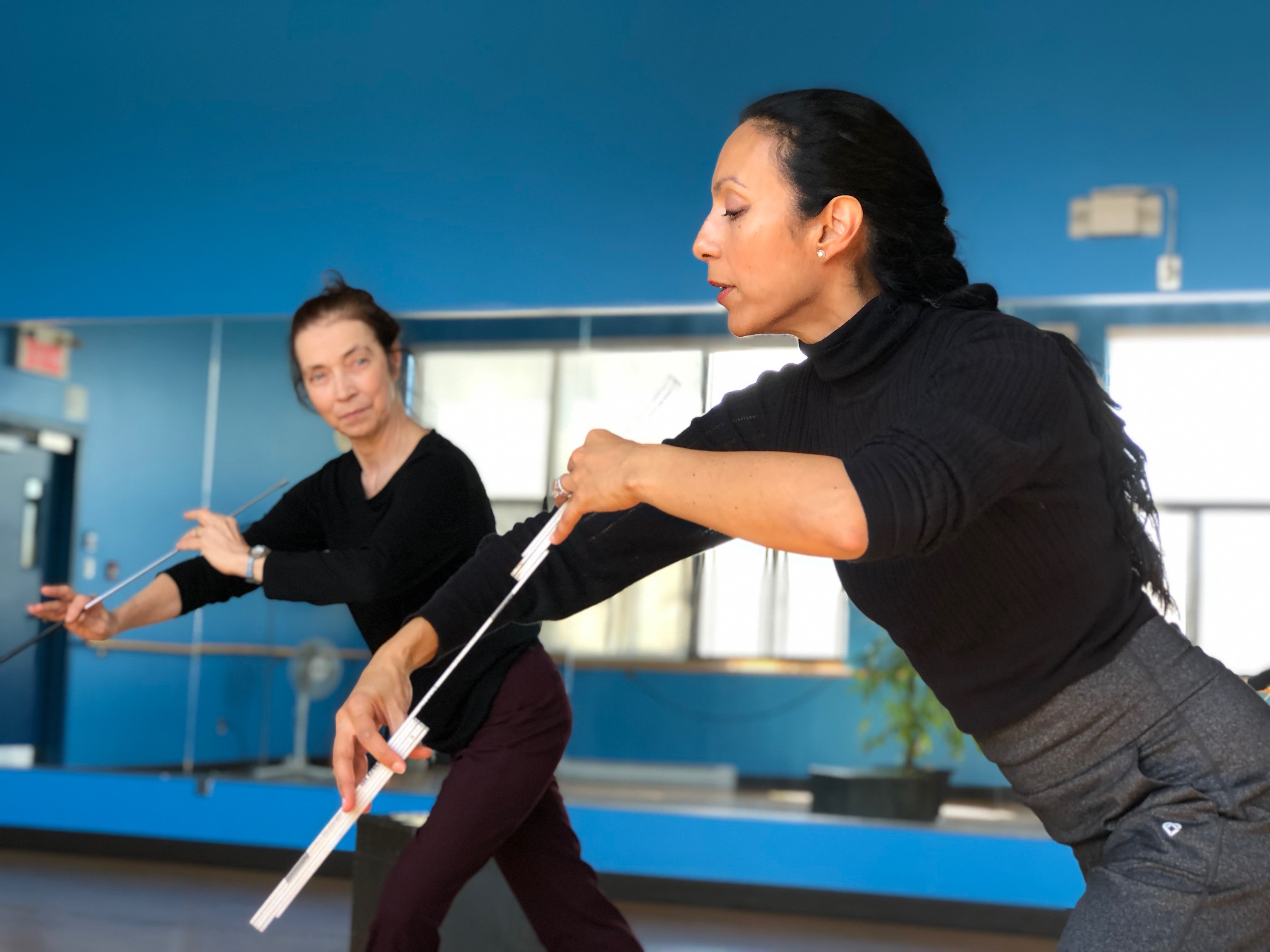 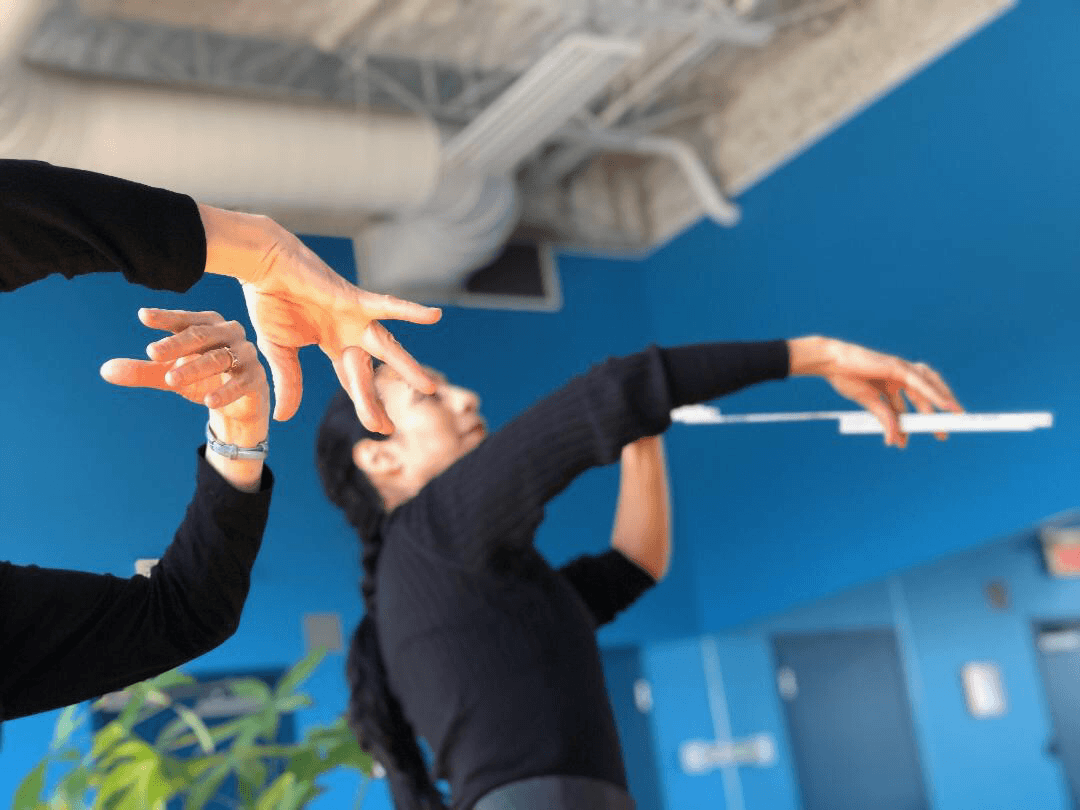 (a vessel) in a constant process of aging”

Canada, Montreal workshop: “Faith through Movement.” The objective was to engage individuals of all ages in a movement practice to explore and discover their own individual unique way of movement to utilize in “worship.” Also to investigate through practice research (methods for this practice were provided in the workshop) and prayer movement that can be framed in sequences to arrange choreography for everyone’s movement level.” 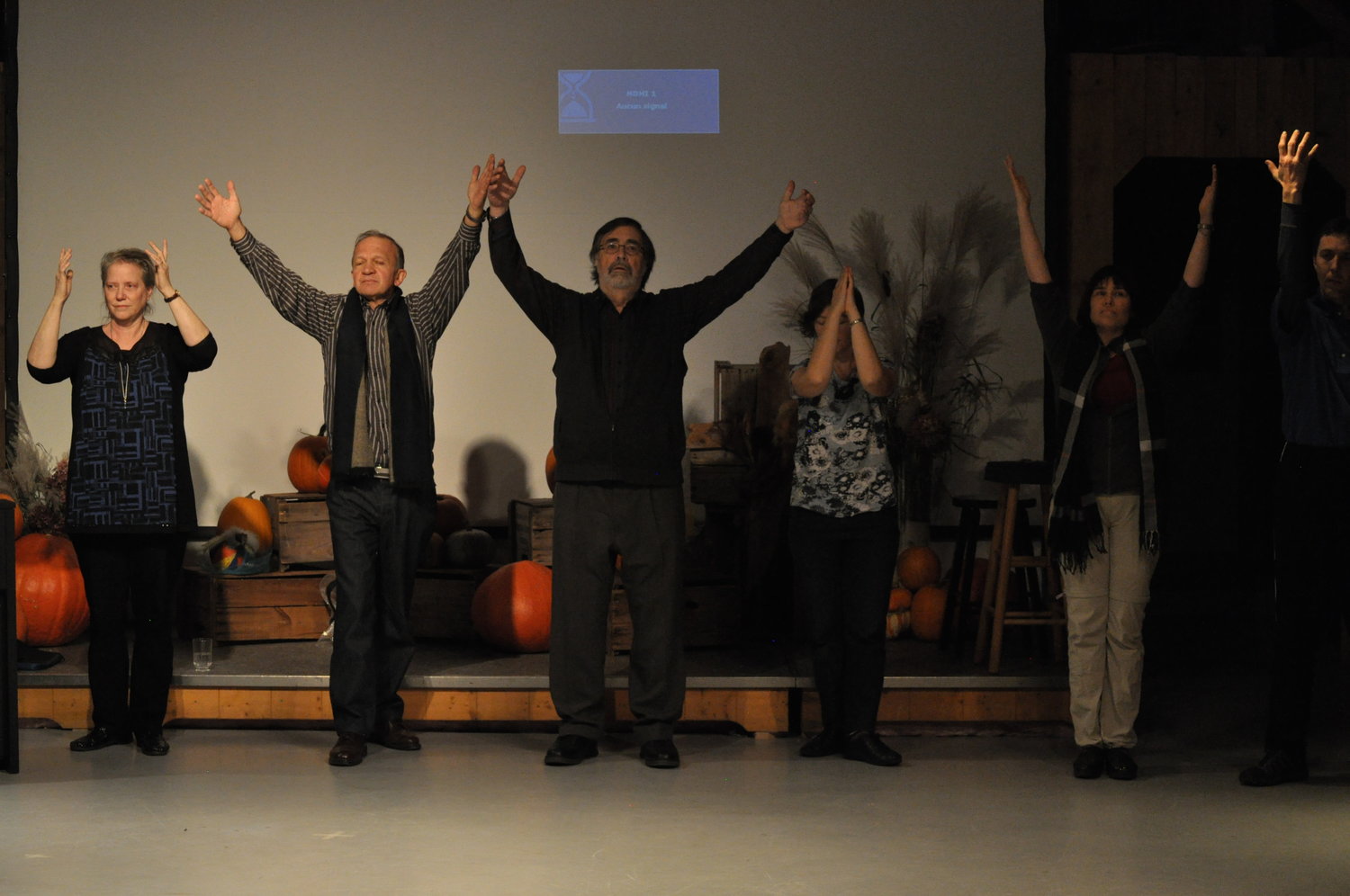 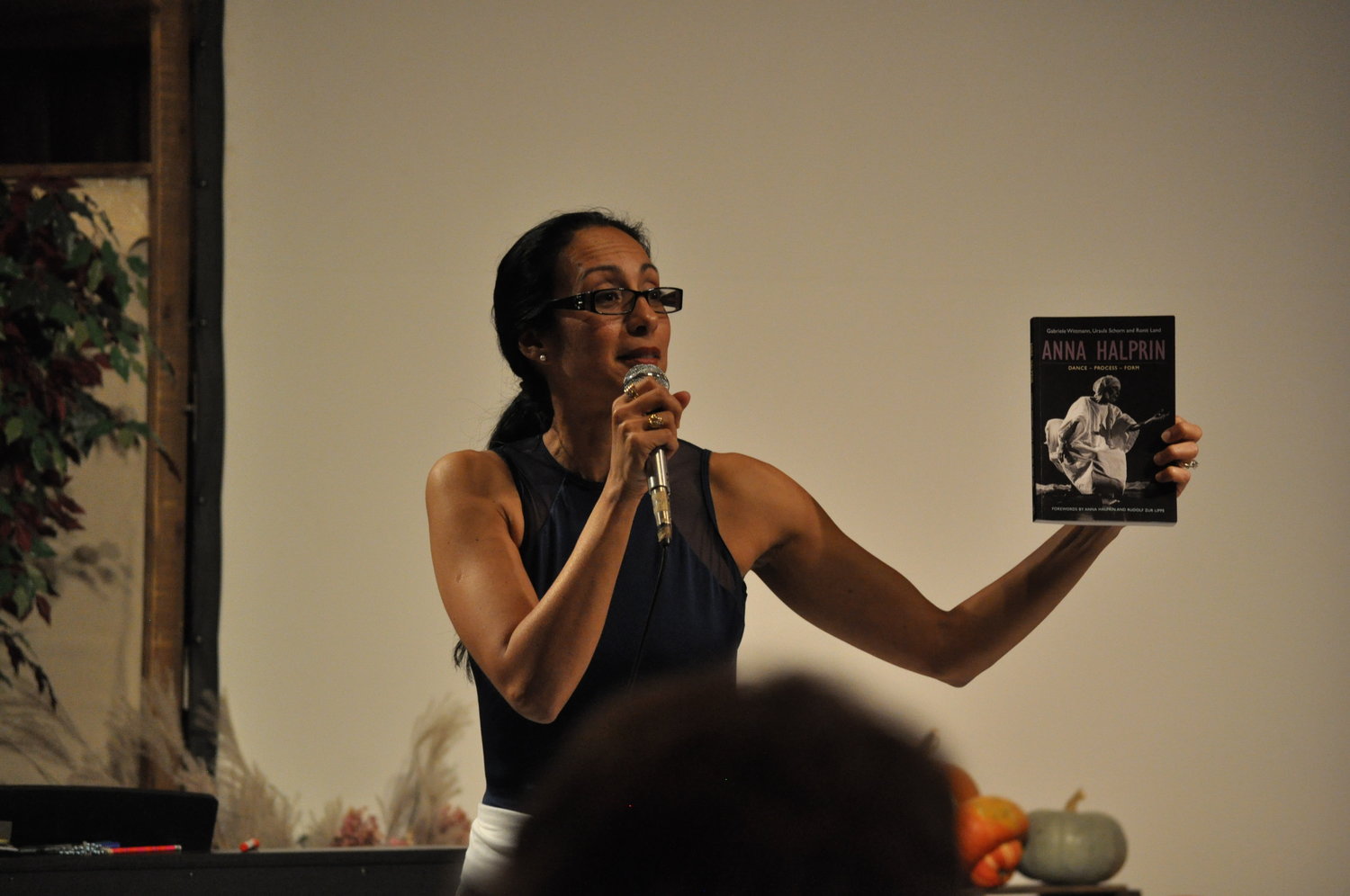