Get IN touCh
Schedule a Consultation

My Story.
My Mission. 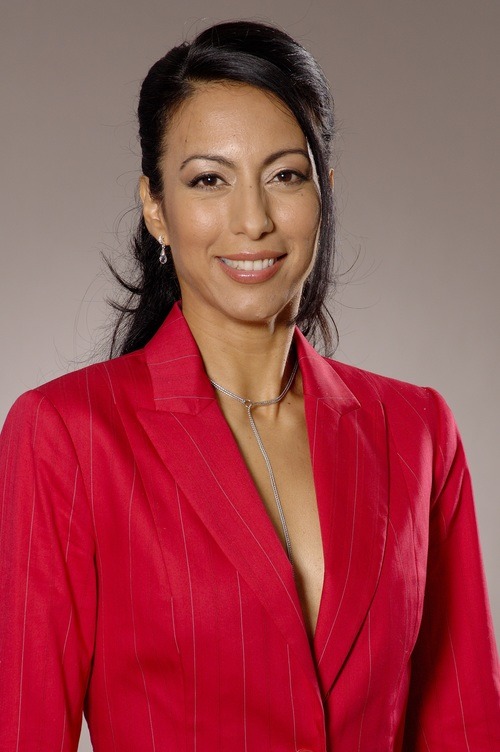 Ana has spent a lifetime refining her craft and combining the art of dance with her heart for service.  Ana’s years of professional dance training include studying with such renown teachers and institutions as Alonzo King, Ana Sanchez-Colberg, Jüri Nael, Michael Kliën, Gerard Ebitz, Frank Hatchett, Fred Bratcher, Gerry Houlihan, Judith Newman, Mariana Alvarez, Rosita Segovia, Horton technique at The Alvin Ailey School, Limon technique with Daniel Lewis, Graham technique with Peter London and Laban Movement with Bill Evans. Ana has done extensive training in personal Fitness and is a Polestar® Pilates CPT comprehensive practitioner.  In addition, she is a certified dance educator and physical education instructor for grades K-12. She is a graduate of New World School of the Arts in affiliation with FIU; to expand on her education she also studied at the University of Miami and holds a Masters in Fine Arts (MFA) from Jacksonville University. Through the School of Communications at University of Miami, Ana worked on “The Healing Dance.”  This documentary explores the issue of domestic violence and the ways in which the healing light of dance can shine on this dark subject.  Her long-held belief that dance is a gift to be shared and used to help build communities, is evident as she often donates her time performing for charities and special events. She has contributed to women’s shelters, church programs, Relay for Life, Dance for food, VSA, Impact for Life and worked for the Children’s Trust.  Ana has been a long-standing advocate and inspiration to help others. Therefore, to keep the ‘Art of Giving’ active Ana became a consultant for Arbonne; an online business to raise funds for several causes that benefit the veterans and survivors of domestic abuse.

In 1991-2014, she Founded Expressions Performing Arts (EPA) and worked as the Artistic Director for this after school enrichment program for children.  Never wanting to turn away any child who desired exploring the Arts, Ana and EPA often provided full or partial scholarships to countless children in need.  “Expressions Performing Arts Summer Camp” still operates under the Miami Beach JCC programs.

Ana began developing her early teaching techniques at the age of 17; by the age of 18 she was working at the Fontainebleau Hilton as a certified aerobics fitness instructor.  She then became Dance Instructor teaching at several schools and further developed her gift for teaching. In 1995, Ana brought her expertise and talents to the public school system and tirelessly directed the Dance and Theatre Programs at Nautilus Middle School in Miami Beach, as well as the Track and Field division.

Her leadership, training and expert coaching, prepared many students to attend prestigious schools such as Juilliard in New York, Ailey/Fordham University, New World School of the Arts in Miami, Boston Conservatory and Tisch School of the Arts at New York University, Florida State University, to name a few.  Some of her former students pursued professional careers and have danced on Broadway and in professional companies, others became amazing teachers, movers and shakers serving and creating change in their communities. Ana is known for her integrity, her desire to serve, and her un-dying commitment to building the community’s youth through the Arts. Her holistic approach to teaching, builds not only dance technique and skill, but confidence, self-esteem and character in her students. Ana is able to help them transform no only into artists or arts-enthusiasts, but into centered and wholesome individuals.

While Arts Education, Community Service and raising her three daughters kept her plate full, Ana remained an active and well-respected Performing Artist. She is a member of Wings to Fly Dance Company, and her own Bolt Movement & Theatre Project for individuals over 40. She has danced with the Florida Grand Opera, Bailes Ferrer, Flamenco La Rosa, the Long Island Dance Company, Rosita Segovia Company and Ballet Randolph. She was a guest solo artist for the Dance Now Ensemble, Ana Miranda-Aire Dance Company, and Pioneer Collective. Miami Choreographer, Pioneer Winter, featured Ana in his poignant piece entitled, Mother Son(days) performing at the Florida Dance Festival and Daniel Lewis Sampler. Ana’s artistic movement & Pilates workshops, dance performance and creative vision have taken her to do international work in Canada since October 2016 till the present day.  She presented solo works from her practice as research “Vessels of Grace & The Graces of Aging” plus other dances within her faith called “The Crucifix and I.”

Through her movement practice “The Bolt Movement”  she shares dance with enthusiasts of all different walks of life. Her mission is to encourage everyone to keep on moving, exercising to find joy in life despite physical challenges, or injuries. She says, “there is always a way to modify!”  Ana has had major back issues that imposed several set-backs in her dance career; she has learned, however that creativity is essential to keep on enjoying life through movement and that includes play and improvisation! 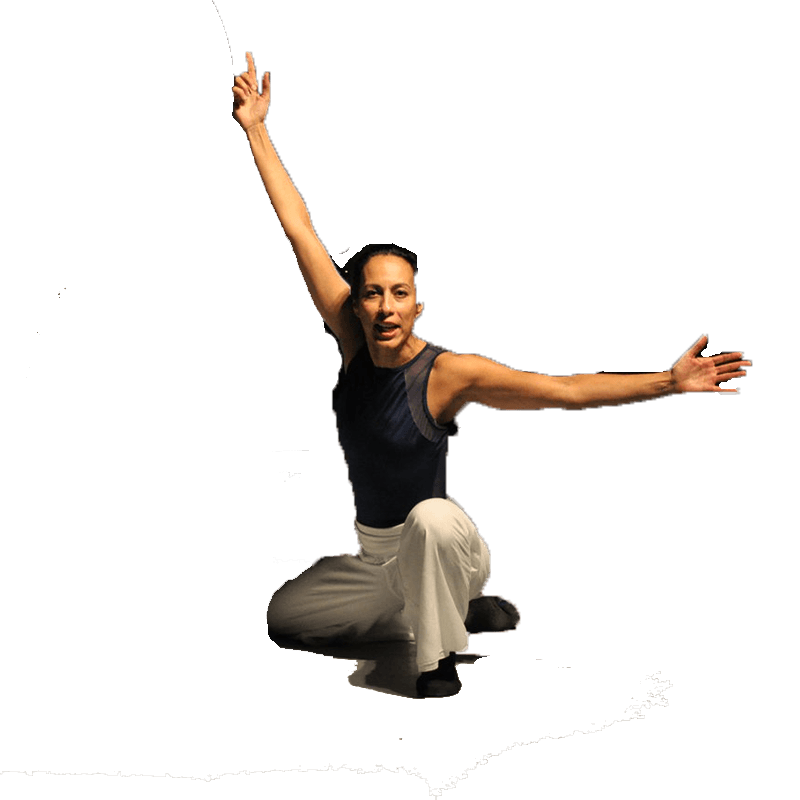