An interview with Ana & Body 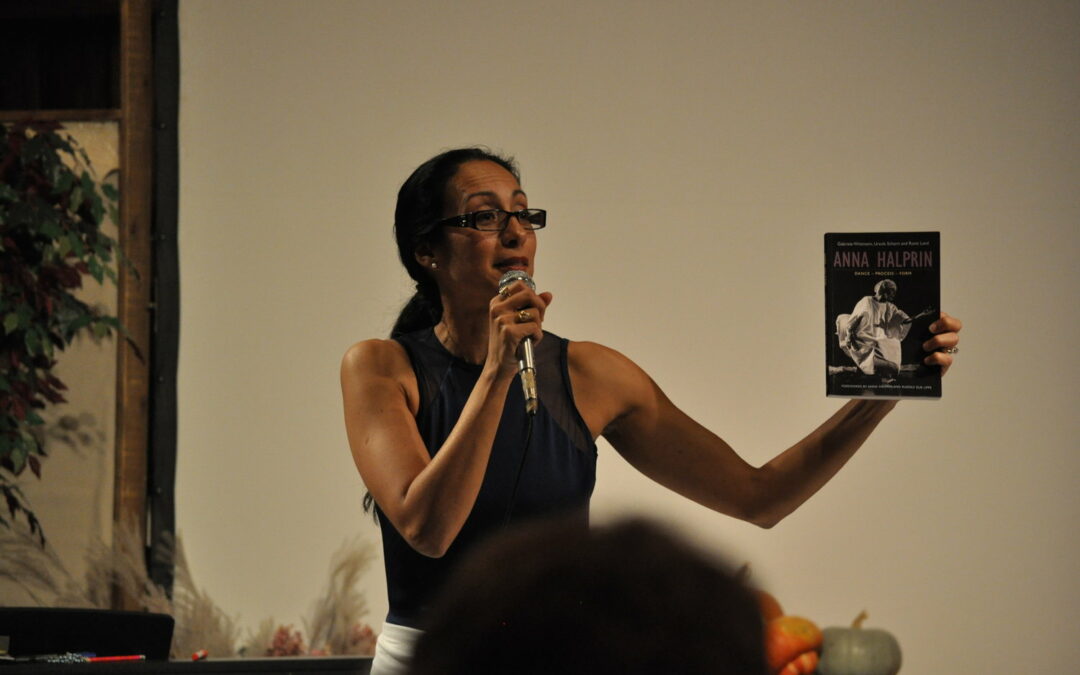 Internal Dialogues with Voice (as the narrator), Ana & the Body in question?

An internal voice speaking silently with echoes of questions filled Ana’s mind initiating an intense dialogue that kept coming from the gut. This feeling of suffocation searching for an answer from the body in question that baffled her ability to move to dance the way she used to…

This internal voice kept prompting Ana the ‘self’ to begin a dialogue with the body whom lately had began to make unannounced changes and welcoming strange hormonal feelings that were not at all in a dancer’s mind nor in the mind that had just set fitness goals for the year.

So I paused and as I formulated my questions to interview my body in question, I remembered René Descartes’s dualistic theory of mind and body which holds that the mind is nonphysical and therefore non spatial substance. In this case separating the mind from the body I began to prepare my interview for a journey that till this day feels difficult to accept.

This primary internal dialogue with my body was a laughing matter at first but not for long, specially when I began to see myself in the mirror and the changes were inevitable.

Ana: Did you have to begin to make changes now? Now?! I cannot afford these body changes right now…

Body: You are 47! What do you think is going to happen to a body that has lived 47 years?!

Ana: There is no reason for you to change so drastically. What kind of body are you?

Body: Ana stop, look and listen…There is a new beginning in the horizon

Body: Poetic? Oh what a word! Samuel Beckett says it best, “Words are all we have.” And I can tell you this…

Ana: What? Another absurd statement? What are you trying to do, revive theatre of the absurd in this dialogue?

Body: Funny. Let’s see, you had 3 daughters, survived domestic violence and a recent spine injury…and you are getting old(er) what do you expect? How much do you think me the ‘body’ can endure before it falters? It’s called age Ana.

Ana: I don’t feel old. Hormonal changes do not mean aging or me getting older.

Body: Hard to accept but I recommend this… “Dance first. Think later. It’s the natural order.” I didn’t make that quote Beckett did.

Ana: Natural order? So you are suggesting to dance first and think later? That actually sounds like a recipe for disaster, specially if YOU don’t put thought into it. I have to work smarter now. You are not processing my movement and dance steps the same way anymore. I cannot think later (meaning after the fact of dancing) because I can get hurt that way and I prefer to avoid another injury. However, I can explore the possibilities of new ways to move with active thinking while moving and there is no harm in that is just another approach.

Body: I am not criticizing your approach but now you are heading towards the horizon…Age is not a horrible change but it is here on you and I your body am changing and you need to move with the flow whether you think while moving, dancing or not; so think later, before, during I don’t care just do it! Remember the Nike commercial? Just do IT!… so Dance and don’t complain about me.

Ana: I sense gallows humor in this dialogue and a little anger in your tone.

Body: It’s reality and you will accept it if you want to keep dancing and moving your aging skeleton. No I am not angry, just waiting for you to make IT (Dance/Movement) happen.

Ana: You and I are a disparity! There is such a thing called mind over matter…and I am optimistic that with good nutrition, and all the positive changes I have made to keep looking young and dancing will work for a few more years.

Body: True. Good for you. We must work together to dance again. So transfer positive energy through out and I will do my part in responding to your level of acceptance. I will move my arms, legs and spine to the best of my ability as long as you do your part in sending me those prayers you say all the time. They are full of hope, peace and most of all love.

So as your body I say this: Love yourself Ana and love me for what I have become and for what I can offer you through change.

Body: One more thing, I just have to say it. You can always do Zumba! A lot of older people love it and can’t get enough of it and maybe it will help you get rid of that anger tone in your voice?

Voice…She takes a breath, exhales loudly, pauses, grins quietly and …moves on with no response.

There are voices that speak within us, and having internal dialogues from time to time can create a revolution for a new body evolution. Yes, change is hard but inevitable as we get older. As a mature body now facing ridiculous hormonal changes even my energy levels have changed so I reluctantly welcome new beginnings but not necessarily as Beckett writes it.

I re-wrote his quote with the idea of exploring new ways in which I want to start to think of movement. Therefore, I will think first. (as a mode of exploration, excavation and percolating the idea till exhaustion for discovery.) Dance later. (With the process in mind for framing the work). That’s the natural order. (To a degree).

However, that statement does not hold its true value because through some of the exploration exercises that I have experienced with the group the improvisation games have allowed for movement/dance to happen first without much thought to be first and then thought later!

On that note I will keep on going with the present verbs: think, analyze, explore, excavate for new ways of moving and through this process I will dance new dances which have become part of my practice based research as natural bodily order.